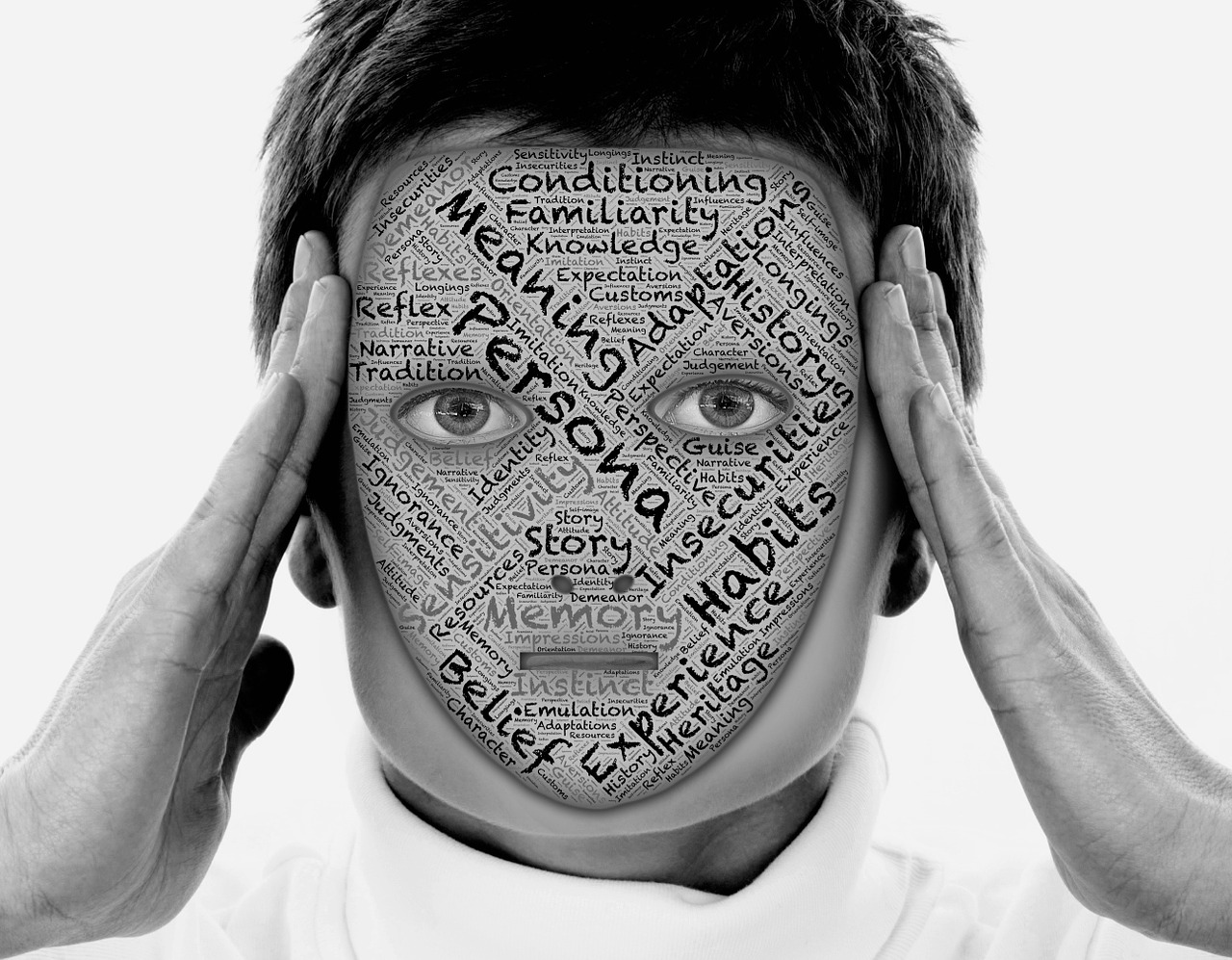 Identity Crisis is the most real crisis on the face of the planet today. Yet, it’s so hard for most people to even grasp what it is – which is why the first sentence reads like sensationalism, and precisely why it’s true.

The term identity crisis was coined by psychologist Erik Erikson in his seminal book Childhood and Society (1950). He used it to describe an adolescent’s confusion when he or she is expected to conform to the views of his or her parents amidst the emergence of new social responsibilities, such as a move towards employment and intimate relationships.

We’re all familiar with the stereotypical teenage identity crisis – after all, it’s been well-documented in one of Hollywood’s most beloved genres: the coming-of-age movie. But we’ve greatly expanded our understanding of identity since the 1950s – and society has changed so much that our social identities themselves have evolved.

Is it really a crisis?

Yes, it’s a crisis. It’s not only a problem for those who feel its effects – whether that’s inner turmoil, a general feeling of indecisiveness and confusion, or a hollow void of meaning inside.

It’s also a social crisis. Everything you do ripples out from who you are. And the vast majority of people in society are not doing the Identity Work to consciously connect with who they are so that they can align their inner and outer worlds and live in integrity.

When we have so many people who have never investigated who they are, and who don’t even know how to go about doing Identity Work, then we are at such a level of social unconsciousness that we’re at a crisis point. Wars, greed, and destruction at all levels are committed due to a lack of self-understanding.

So how do I know whether I have an ‘identity crisis’?

The truth is that we all need to do Identity Work in order to be integrated, healthy individuals. It can become a crisis when you can no longer answer the question ‘What’s authentic for me?‘ and it causes you distress.

But you don’t have to let it get to that point. Do the Identity Work you need to do now. There are so many ways and there are multiple levels and layers to it – you can learn a lot just from my videos and podcast. If you’re not feeling any urgency now just start with a meditation habit, daily contemplations about your own identity, and creative exercises.

If you want to go deep and really align your inner and outer worlds, you can contact me for a personal Identity Coaching Service, and we can work together for about three months. Find more information here.